Where to go in Ho Chi Minh City, Vietnam?

Enjoy your daytime here with below landmarks around Ho Chi Minh City such as parks, pagodas, and temples. Here are a few places that you should check out first when you get here.

Ask any local people about the location of the city’s center or its symbol, the answer would definitely be Ben Thanh Market or Saigon Notre Dame Cathedral. This is an Old Church, but located in the Central of the City, surrounding with Restaurant, Coffee shop and main Post Office for the City. 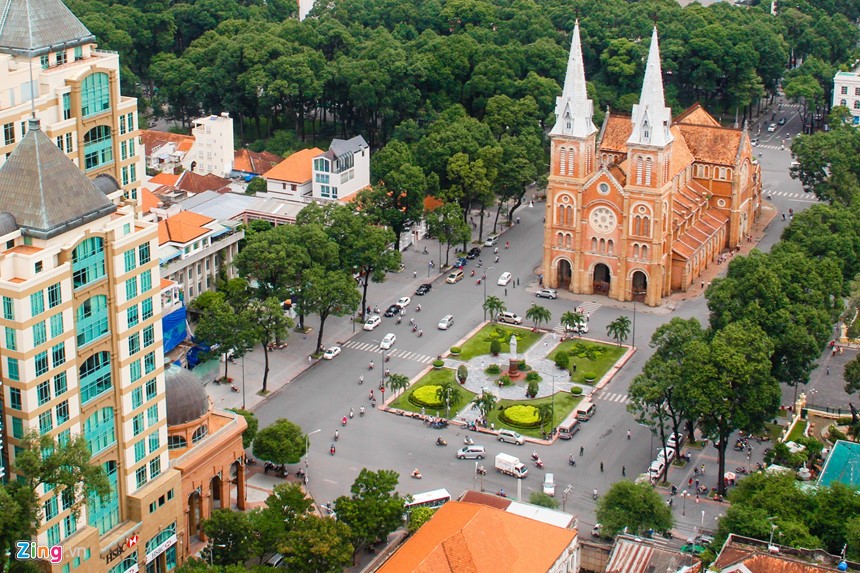 The Central Post Office in Ho Chi Minh is a beautifully preserved remnant of French colonial times and perhaps the grandest post office in all of Southeast Asia. Located next door to Notre Dame Cathedral, the two cultural sites can be visited together and offers visitors a chance to imagine life in Vietnam during the times of the Indochinese Empire. 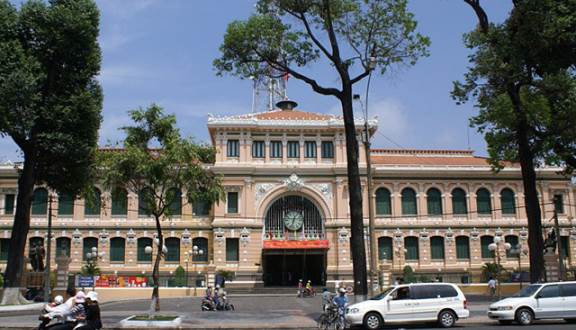 Bến Thành Market is a large marketplace in central Hồ Chí Minh City, Vietnam in District 1. The market is one of the earliest surviving structures in Saigon and an important symbol of Hồ Chí Minh City, popular with tourists seeking local handicrafts, textiles, áo dài and souvenirs, as well as local cuisine. Apart from being a major hub for the network of city buses, so you can easyly come here. 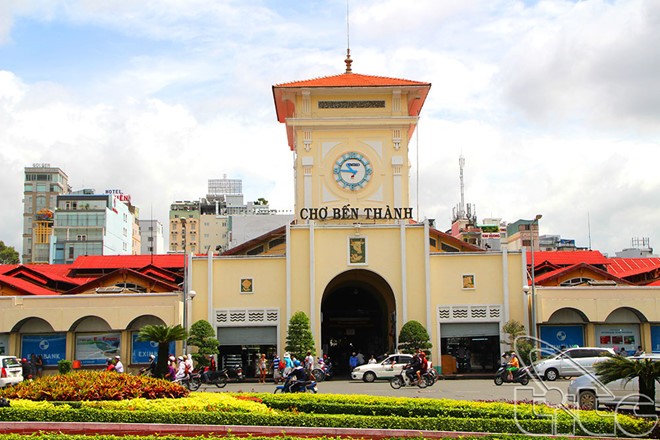 It only take about 200 meter from Saigon Notre Dame Cathedral to Independence. also known as Reunification Palace (Vietnamese: Dinh Thống Nhất), built on the site of the former Norodom Palace, is a landmark in Ho Chi Minh City, Vietnam. It was designed by architect Ngô Viết Thụ and was the home and workplace of the President of South Vietnam during the Vietnam War. It was the site of the end of the Vietnam War during the Fall of Saigon on April 30, 1975, when a North Vietnamese Army tank crashed through its gates. 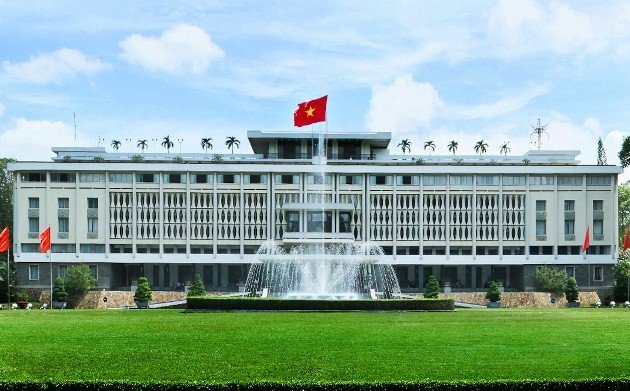 Built in 1897 by French architect Eugène Ferret as the Opėra de Saigon, the 800 seat building was used as the home of the Lower House assembly of South Vietnam after 1956. It was not until 1975 that it was again used as a theatre, and restored in 1995. 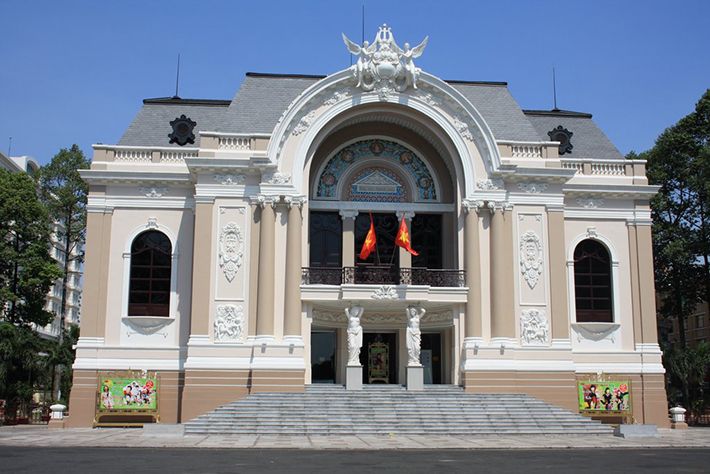 Cu Chi tunnels are an immense network of connecting underground tunnels located in the Củ Chi District of Ho Chi Minh City (Saigon), Vietnam, and are part of a much larger network of tunnels that underlie much of the country. The Củ Chi tunnels were the location of several military campaigns during the Vietnam War, and were the Viet Cong’s base of operations for the Tết Offensive in 1968.

The tunnels were used by Viet Cong soldiers as hiding spots during combat, as well as serving as communication and supply routes, hospitals, food and weapon caches and living quarters for numerous North Vietnamese fighters. The tunnel systems were of great importance to the Viet Cong in their resistance to American forces, and helped to counter the growing American military effort. 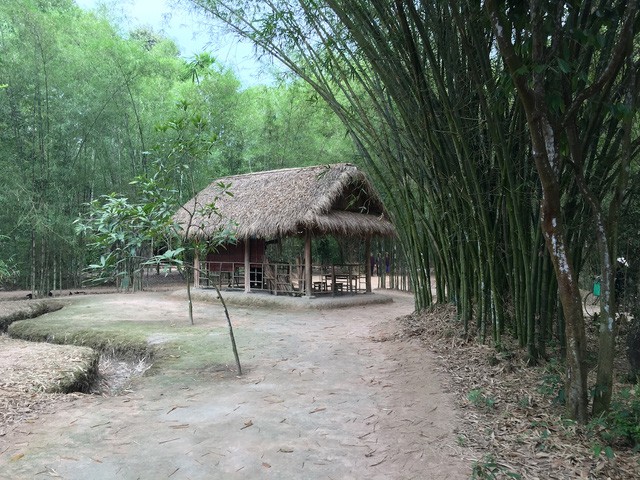 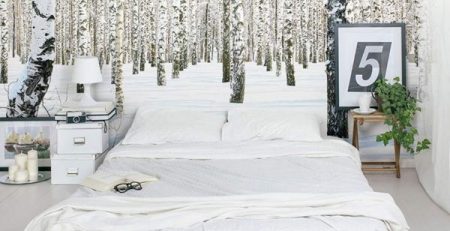 20 White Ideas that bring comfort and style to your studio

White is the perfect shade of room design for every occasion. It is symbolizing peace and purity. Whether combined... read more

Serviced apartments – Sabay Yen The for rent to organize birthday parties, events,… For only 25$/ day, you, friends and relatives... read more 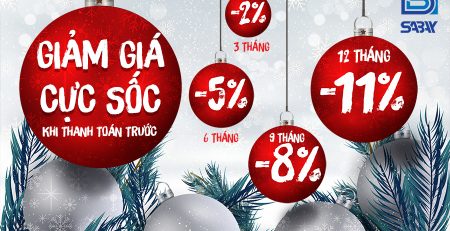 The longer time you rent, the bigger promotion you get with Sabay Apartment

New year is coming, to send thankfulness to customers because of choosing the fully furnished serviced apartment – Sabay,... read more